The micro-organisms of vegetal origin living in the Euganean Hills basin, in thermal water and mud, have been selected and biologically classified by the University of Padova Algology laboratory. On the basis of the active principles contained, three strains have been identified for the inclusion in specific cosmetic formulations named ETS03, ETS05, ETS08 (from the acronym ETS Euganean Thermal Springs). The positive outcomes of the research has led to the development of an intense breeding method for each single organism. These results have led to the production of Thermal5Colours®cosmetic line, whose principal benefits derive from the substances contained in the three micro-organisms mentioned.

Euganean thermal water, used for Thermal5Colours®, starts falling as rain in the Pre-Alpine Lessini Hills and filters down through subsoil and limestone 3,000 meters below the surface before gushing out in the picturesque Euganean Hills. It takes 30 years of silent flowing for its gradual enhancement and transformation into marvelous bromide and iodide salt hyper-thermal water and a surface temperature of 87° C to be reached. The cult of the Euganean Thermal Springs is now celebrated in a rich and articulated thermal spa circuit that offers excellent hospitality where to regain physical and emotional energy, where thermal water is expressed in a unique formula and channeled directly into the hotels of the area.

This water is precious for balneotherapy, practiced in all the Euganean Spas establishments, in accordance with the Italian National Health Service. Moreover, thermal water is essential for the process of maturation of the Euganean thermal mud and the development of microalgae, such as Diatoms and Cyanophyceae, that grow in the particular micro-climate of Abano and Montegrotto and form the biologic component of the mud.

Clay (pure mud) is extracted from the lakes of Arquà Petrarca and Lispida, located in the district of the Spa Euganean Basin, in quantities and moments established by Regional Law. The clay is then collected in tanks with thermal water, which causes the clay’s maturation process. Each spa hotel is provided with tanks that are regularly checked by the University of Padua. In the maturation process, Abano Montegrotto mud gets the unique chemical-physical and biological characteristics that make it a therapeutic preparation with a highly anti-inflammatory effect. After maturation, Abano Montegrotto thermal mud becomes a mixture of solid, liquid and biological elements and it is ready to be used in the Spa Centre of each hotel of Abano and Montegrotto (each hotel is expressly authorized to use SPA mud by the Veneto Region’s Regional Law 22/0).

Abano Montegrotto mud has been studied since ancient times. Since the 1990s, after the surveys made by the University of Padua and Pietro D’Abano Thermal Studies Center, a number of studies have been carried out and they have led to the recording of the European Patent, a one-of-a-kind recognition that certifies the antiinflammatory property of thermal mud. In particular, in 2005, a study carried out in collaboration with the Mario Negri Institute has demonstrated that the therapy based on mature mud from Abano Montegrotto is as efficient as non-steroidal anti-inflammatory drugs to reduce inflammation. The treatment based on mud has no side effects on the gastrointestinal apparatus as it may occur when drugs are used continuously. The anti-inflammatory property of Abano Montegrotto mud is due to the presence of special microorganisms that colonize the mud such as the cyanobacterium called Phormidium SP ETS05 (which stands for “Euganea Thermal Spring”). This bacterium granted the mud the recognition of the European Patent – recorded at the Pasteur Institute in Paris – which classifies the spa mud of Abano Montegrotto as a natural medicine.

In order to guarantee the therapeutic efficiency of Abano Montegrotto’s spa mud, the University of Padua monitors it every six months in each hotel; they check the provenance of the mud, its maturation process and the operating procedures. Mud therapy is carried out in all the Euganean Basin hotels that have special agreements with the Italian Health Service Authorities. 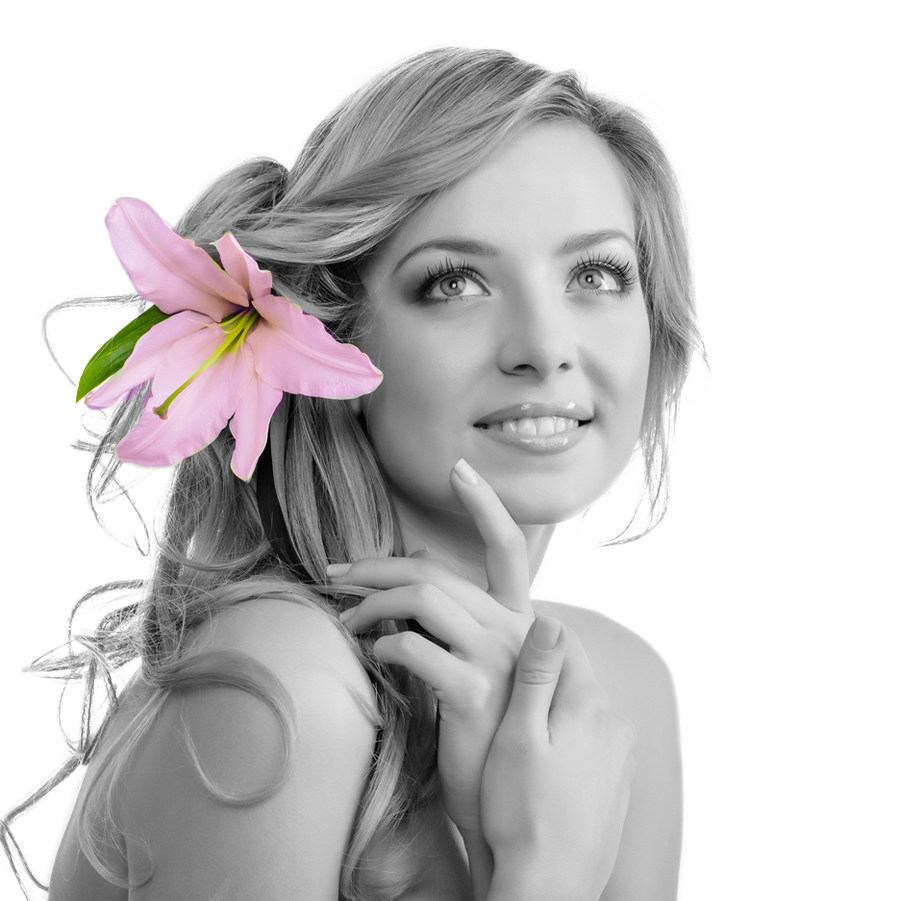 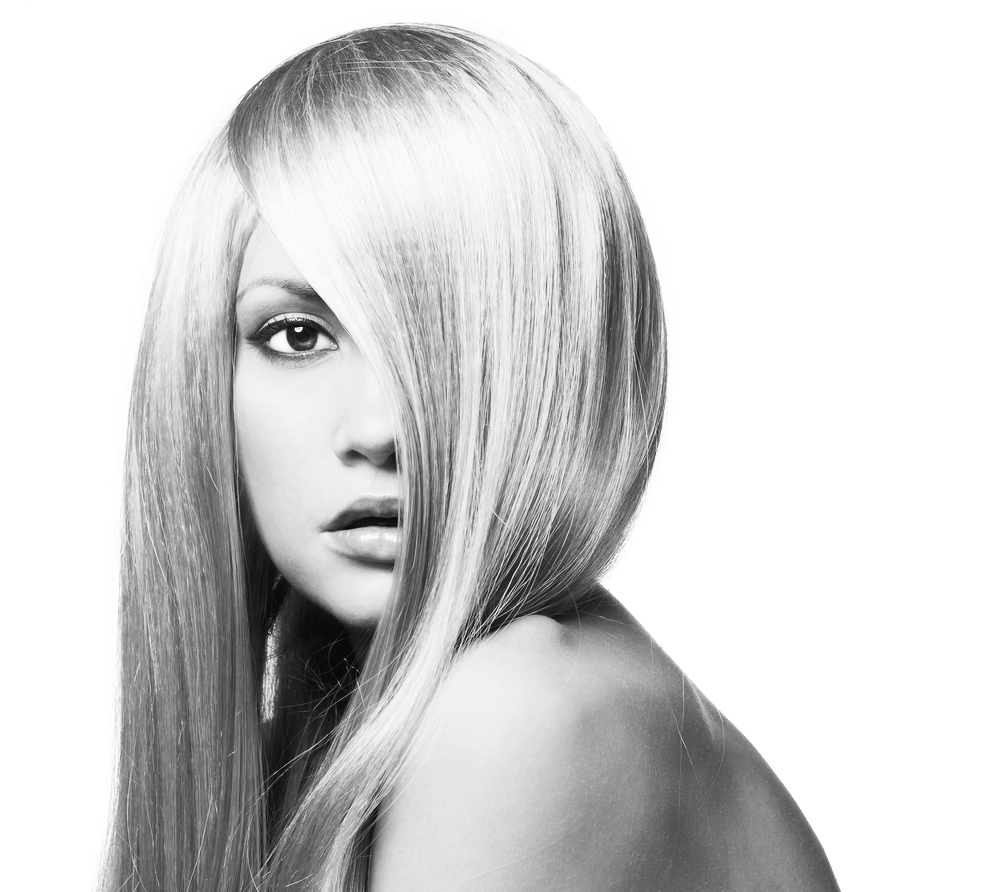